Our terminal can communicate without going through a network.

Why was this startup created?

I originally worked for an electronics company, but I established this company because I wanted to create something that could save a human life. My aim was to develop something different from products like the ones I used to create that focused on convenience or general interest. We initially sold radio equipment, but the current “Coco Heri" service was developed in response to users who wanted a cheap device and a helicopter to rescue them.

Please describe your product or service.

Our product is a yearly membership-based helicopter rescue service called "Coco Heri." Users carry a transmitter and are able to signal a helicopter to come to their rescue in an emergency.

What is your company's vision?

We’d like to acquire at least a million users. We also want to provide equipment to disaster rescue crews such as those in the SDF (self-defense forces) and we want disaster rescue services to be mandatory. In addition, we’d like to be a JAFCO for people.

What are your plans or goals for expanding your business over the next year?

Our service is mainly offered in mountainous regions. However, we plan to expand to the sea. There are 20 million potential customers in this market, and eventually, we'd like to work with all of them. At the least, we hope to acquire one million users.

Why are you joining this app?

We want people to know that our company's main office is in Fukuoka. 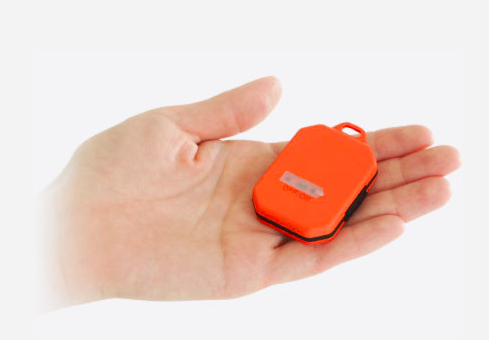 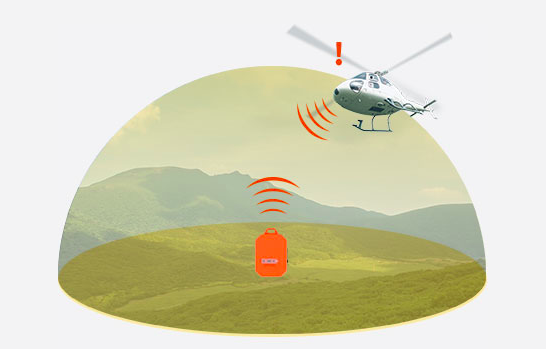