A device that produces new and fun experiences.

Music will evolve from “listen” to “feel”

Anyone can be a musician without any practice 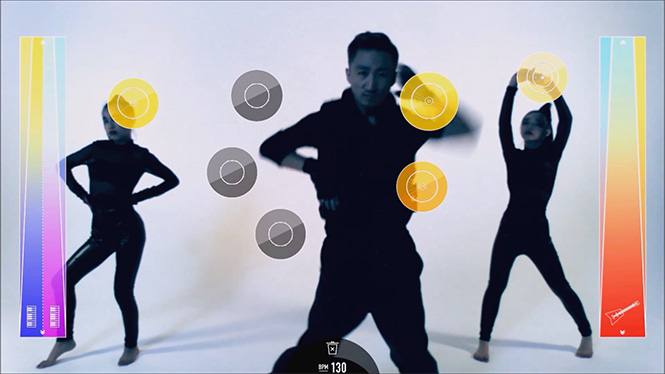 A device that produces new and fun experiences.

Why was this startup created?

We thought the world would be fun if everyone was able to be creative.

Please describe your product or service.

Shikumi Design was established in 2005 and the company creates a new, innovative experience through design and technology. We have made more than 1,000 pieces of content and have been a pioneer of interactive content for more than ten years.

In 2013, We developed Kagura which is an AR musical instrument that creates music by capturing the motion of the human body. It was awarded first place in an international contest hosted by American Intel Corp. After that, KAGURA - which received several awards from all over the world - released software for Windows and Mac in 2017.

We also launched a visual programming platform called Springin' which was released in 2016, and allows anyone of any age to make an application with an instinct operation.  This helps children from all over the world to become future creators.

What is your company's vision?

What are your plans or goals for expanding your business over the next year?

We are finally expanding our service globally.

Why are you joining this app?

We are looking for potential business partners to expand the visibility of KAGURA and Springin'. 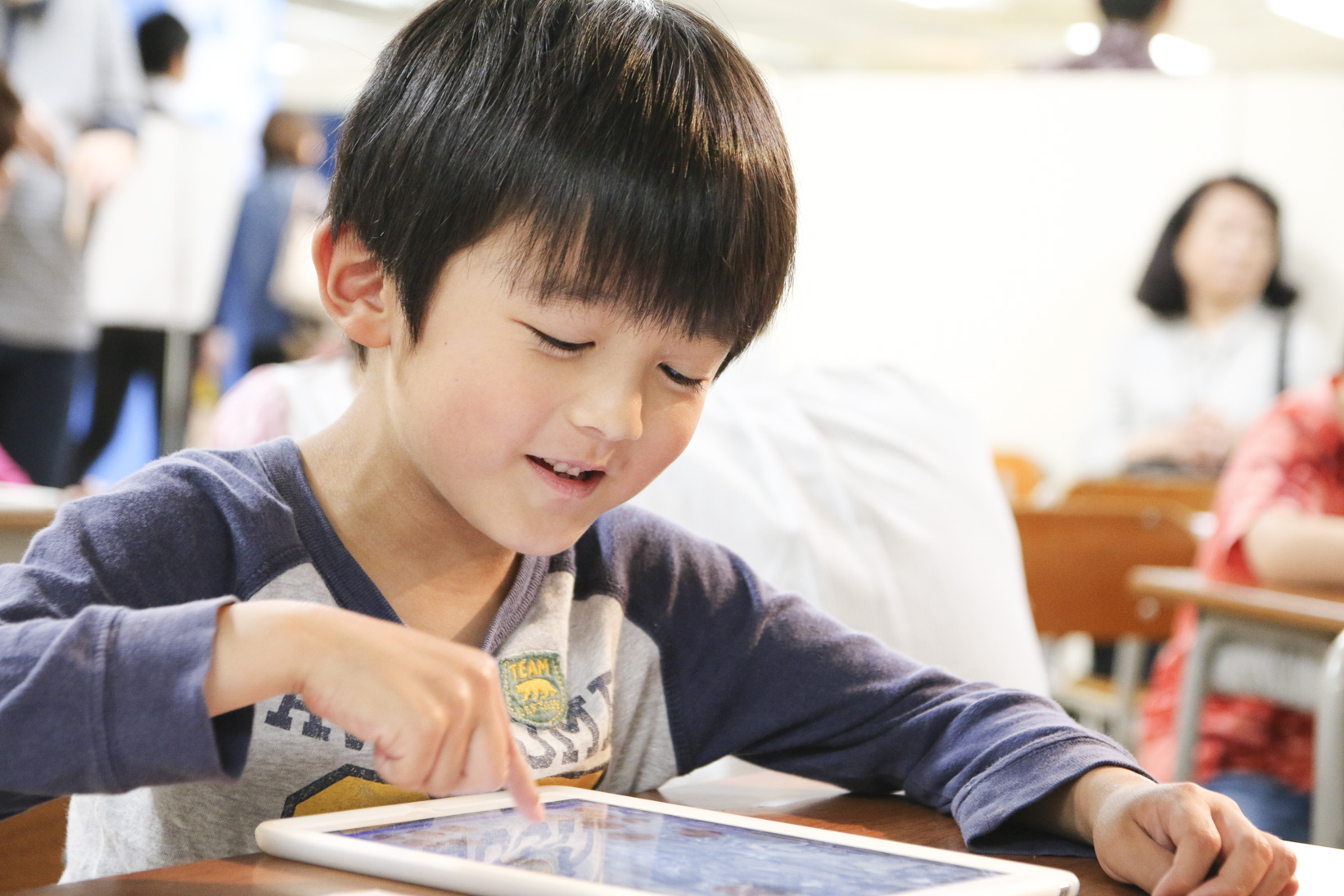 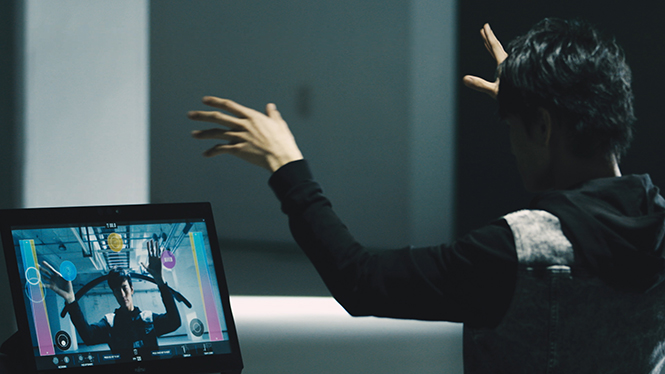